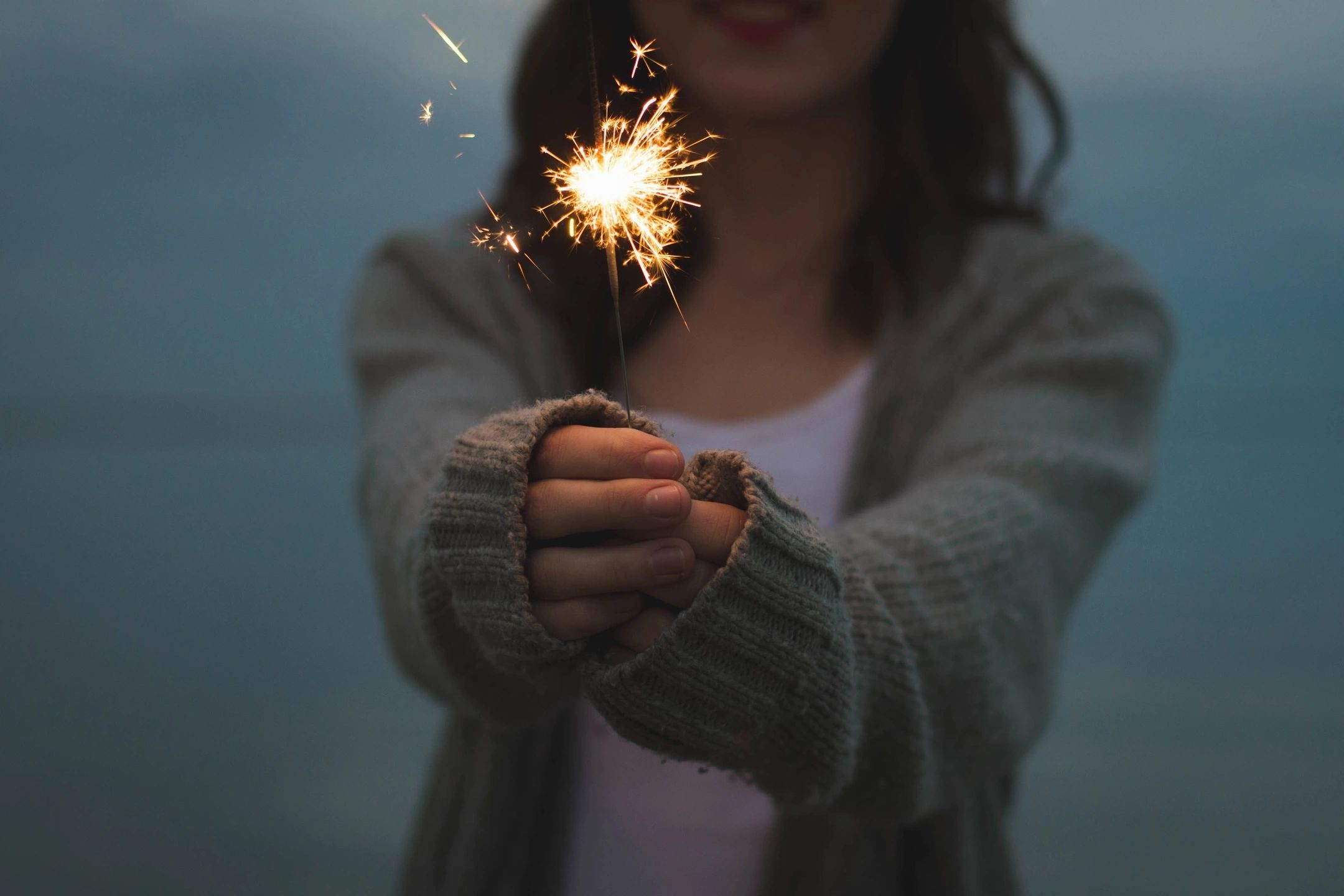 Are you old enough to be here?

On a not-so-normal Friday morning, I scurried through my Los Angeles apartment, fumbling over my coffee and computer to get myself online to attend the NCCIH (National Center for Complementary and Integrative Health) Workshop which I have been very excited about. However, it is 6:30 am in California and I can’t help but curse the fact I am even awake at this time. When I finally get the cat out of my chair, my coffee stirred and a pen in my hand, I am just in time for an excellent summary of the current state of research, not only the USA but also an insight into Canadian research and regulations. Unfortunately, I would be left with more questions than answers, as the day got longer.

Preclinical Data Shows Promise for Terpenes
The first session of the day was also the first “Data Blitz”, whereby researchers who have been awarded the grant are allowed to share their findings one year later. Awardees were given only a few minutes to take us through, often complex, sub-cellular targets, and interactions of terpenes and cannabinoids. One researcher, Cassandra L. Quave, Ph.D., of Emory University, compiled a compelling presentation of the possible use of terpenes in pain reduction, surprisingly, these were not terpenes from Cannabis, but Hops. In other talks, beta-caryophyllene (BCP) and Myrcene really showed promising results alone and when combined with most major cannabinoids. In the second “Data Blitz” session, awarded clinical studies, we got more of a feel for the high complexity and diversity of pain and inflammation, as well as the strong relationships between the central nervous system (CNS), the peripheral nervous system,m (PNS), the immune system and human behavior. While some focused on opioid-sparing and reducing harm via the use of cannabinoids to decrease opioid-dependency, others focused on using cannabinoids with terpenes, to reduce different kinds of pain. Too many discussed Cannabis as an addictive drug which that showed their lack of real-world understanding and knowledge of actual patients who literally need their medication, not necessarily a “high”.

Cannabinoid & Terpene Research Complexities
As we moved into the keynote speaker, I could not help but think about how all of the scientific research on this plant is already riddled with difficulties, from purifying molecules to assessing human behavior, now we were going to talk about regulatory aspects, and frankly, at 10 am my time, I would have rather went back to bed. Regulation is a complex and often controversial topic in the world of Hemp/Cannabis, so many of us would rather not; This time was different, I was curious. Mark A. Ware, M.Sc., Chief Medical Officer, of Canopy Growth Corporation highlighted the history and progress of Canadian Cannabis research, surprisingly also highlighting the social injustices, along the way. While oppressive (often Capitalistic) systems remain a barrier to research for people of color, there were no real solutions offered, which was disappointing. Social equity is not gained by using the same oppressive system to mandate mentions and possible representation- it requires a new system altogether; Many are not ready for that conversation, they just want to nod their head and agree without offering our communities the power (and capital) that they hoard. However, it did lead us, perfectly into the ridiculous regulatory bodies and research management of cannabinoid research in the USA.

A Message From The System
We couldn’t conclude this whole symposium without a whole session dedicated to regulation, the FDA, and the DEA; I mean, we cannot have STEM PhDs getting arrested as drug dealers, right? So here we go, the DEA and FDA would like to take the time to let us know that, unless we fill out hundreds of pages of paperwork and pay through the nose, our research is somehow invalided and possibly illegal. While they act nice and sincere as if they care about the sick; It becomes increasingly obvious that they want your name on a list and to control the supply of Cannabis for research. I disagree – we should all look into our own, specialized strains and the strains that are actually being used by actual patients because the government’s strains (those made available through the National Institute on Drug Abuse, a.k.a. NIDA) strains are old, some are even weird phenotypes (such as leaves that have white stripes, lacking chlorophyll in certain places of the water leaves), and more so, those strains are not representative of the Cannabis’ potential in the post-prohibition era. Additionally, the techniques used in much commercial Cannabis grows and even research labs, to grow medical Cannabis are far more reproducible and sophisticated than the government could ever be, due to the same regulations they promote, enthusiastically. So while the panel included many open-minded scientific researchers from various NIH Centers, the entire scientific excitation was constantly overshadowed by the mentions of obsessively long and expensive amounts of paperwork that we may or may not need. Who knows?

Medical Patients Still Left Behind.
Thanks to the many reasons mentioned here, we are still failing medical Cannabis patients in the USA. The country doesn’t need or want more regulation, as we exponentially legalize Cannabis, state-by-state. Over 60% of Americans support full decriminalization because this is a plant, and there are many more harmful plants that exist in our society with little to no regulation. While some researchers poised themselves as warriors for patients, the regulatory bodies ensured us that the process was hard and we will not be able to easily go through the said process, simply with a fantastic proof-of-concept. Additionally, the regulatory panel confirmed bias towards this plant, as did some researchers. The repeated “Cannabis-dependency” phrase had users of medical Cannabis, rolling their eyes in complete disgust. Until the highest regulatory body is actually run by medical Cannabis patients- we will continue to see these absolute circuses of judgemental, colonialist-centered minds around the Cannabis research field. In the future, I hope the NIH will focus on recruiting more nonprofits and private organizations that are community-led organizations (especially those of us whom are Black/Indigenous and working directly with Black and Indigenous patients) for this grant and offer us more support, in the form of guidance, subsidies and partnerships, such that we can take real power by changing the system, fundamentally. Anything else is the perpetuation of the oppressive colonialist ideals that got us here and further social marginalization of those most affected by prohibition, by upholding a system that has failed to recognize when its time has passed.

Interested in learning more about our fight for the legitimization of cannabinoids and terpenes?
Click here to check out our Education section!